Frank Velasquez, the founder of Buzzy Mae Music Academy, graduated with a Bachelor’s degree from the San Diego State University School of Music and Dance in 1999, where he studied jazz guitar with international guitarist/violinist Art Johnson and music theory with David Ward-Steinman. Long before he graduated and even today, Frank has played music professionally, recording five albums of his own as well as making appearances on many other recordings. He has toured the country several times playing in various bands and has opened for and/or toured with the likes of Dee Dee Ramone, Blink 182, Green Day, Voodoo Glow Skulls, Jimmy Eat World, Ten Foot Pole, The Dickies, Big Drill Car, and Leeland.

Aside from his professional career, Frank has lead worship at his local church for over two decades and was a Music Director four of those years. Currently, he plays at Harvest Riverside / Orange County, where he has shared a stage with Greg Laurie, Franklin Graham, Raul Reis, and Jon Courson. Frank continues to write original music for the music and skate industry along with playing in his own band— every so often you will find Frank playing with big-name bands as lead guitarist. Frank has two teen boys that he and his wife have homeschooled since birth. 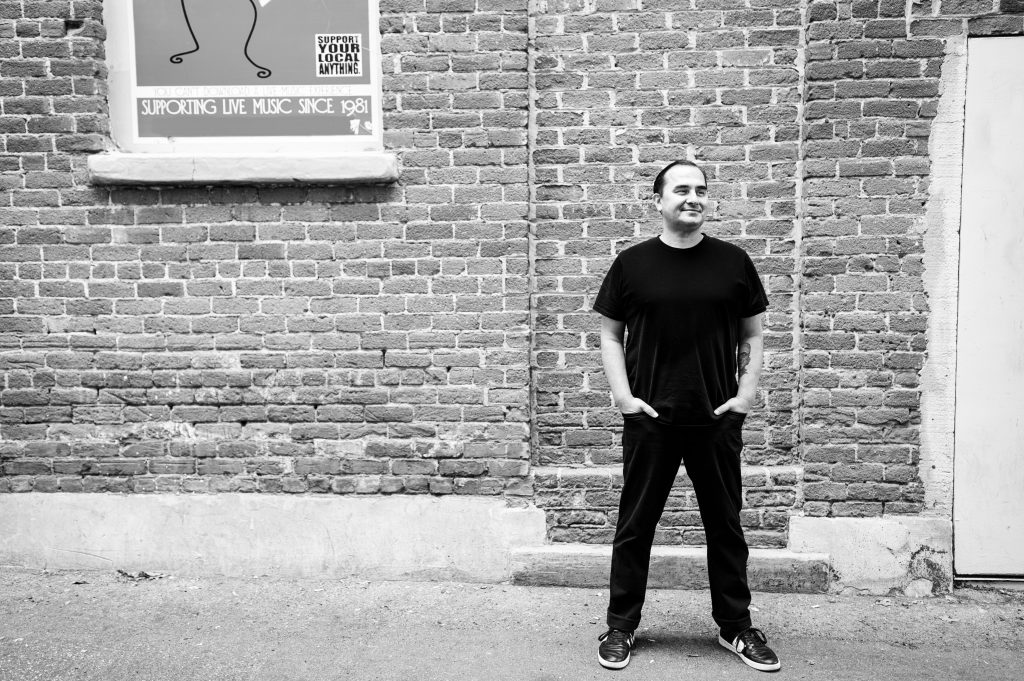 Frank’s name has become well known throughout the Homeschool Community in both Riverside and Orange County, as he has been offering guitar classes as well as private lessons for many years. In fact, Frank has even created a nationwide student base via Skype. Eventually, Frank was asked to expand his music program due to popular demand, which is how “Buzzy Mae Music Academy” was born.

Today, Buzzy Mae is proud to offer many different music classes, from TK- high school, all year long. We have developed a team of instructors that either has a music degree or have taught many years in their field, bringing a truly professional level of instruction to our students. Our team is committed to carrying out Frank’s vision as well as your children.

Thank you for the opportunity to teach your children the love of music.